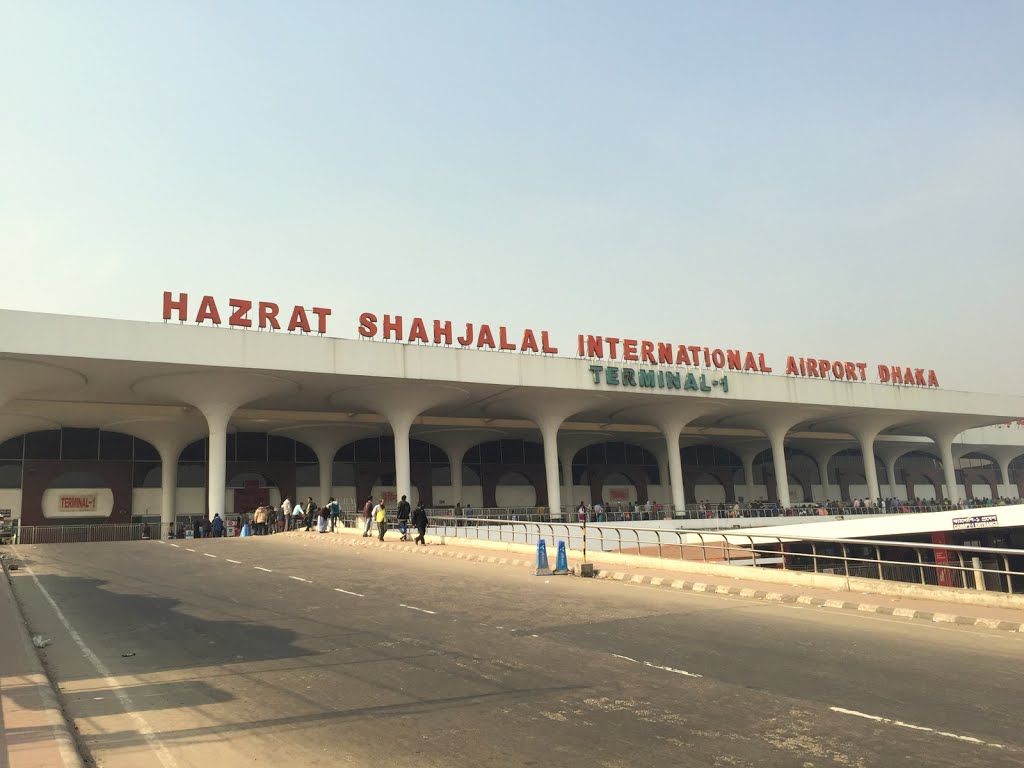 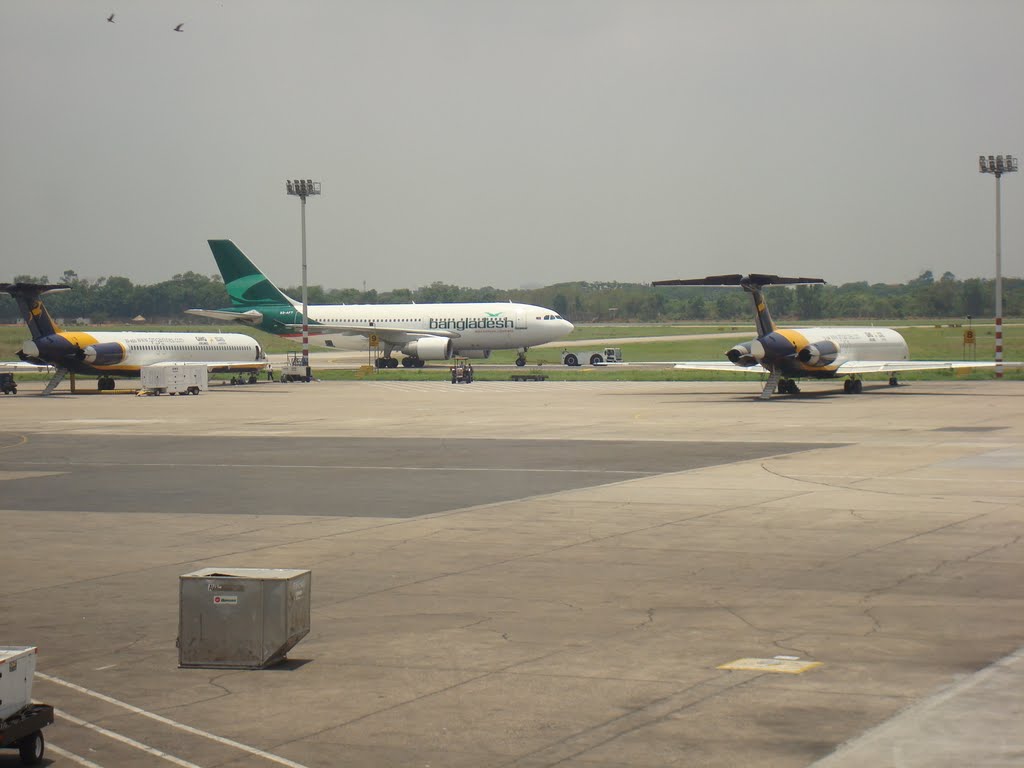 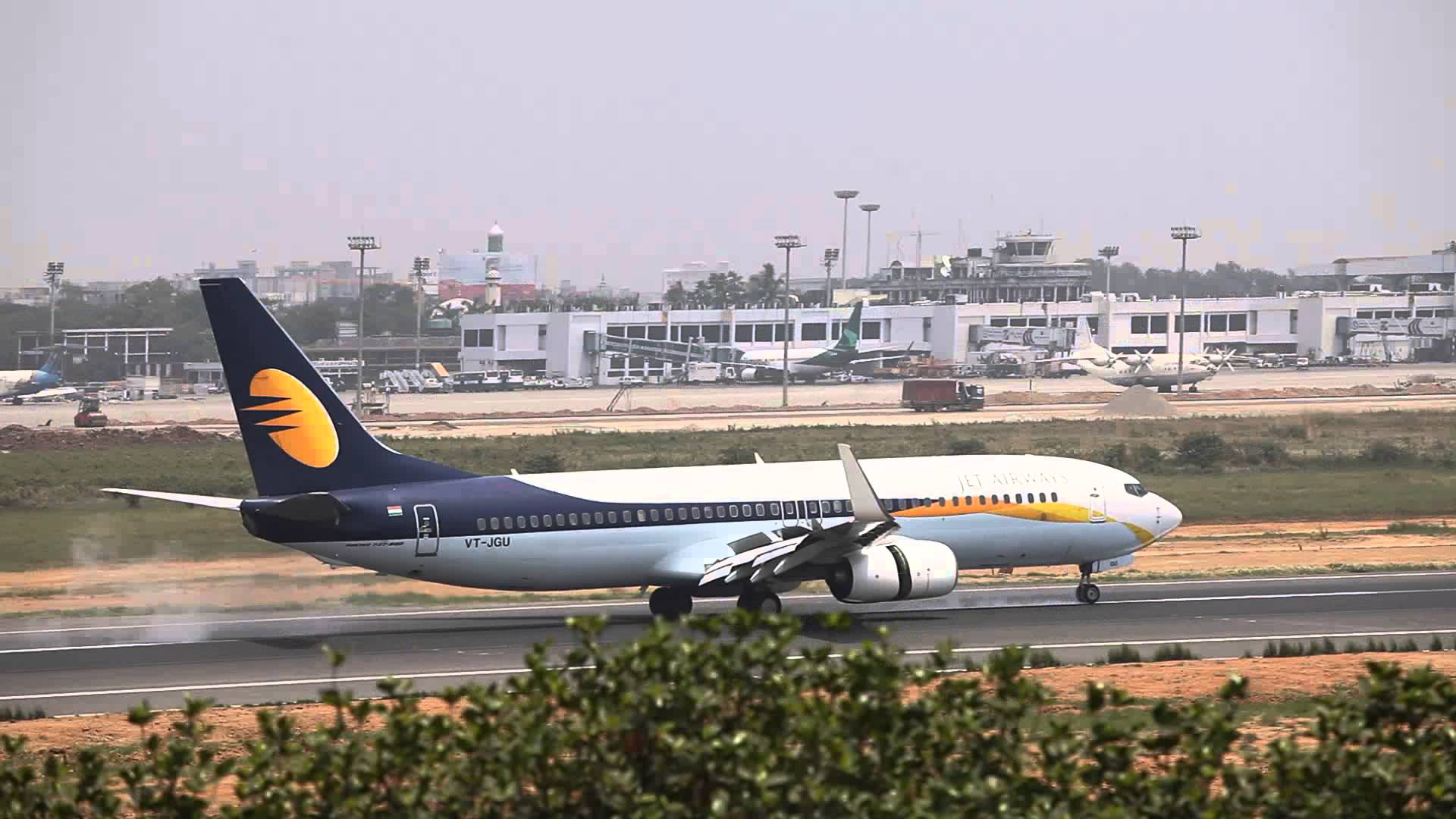 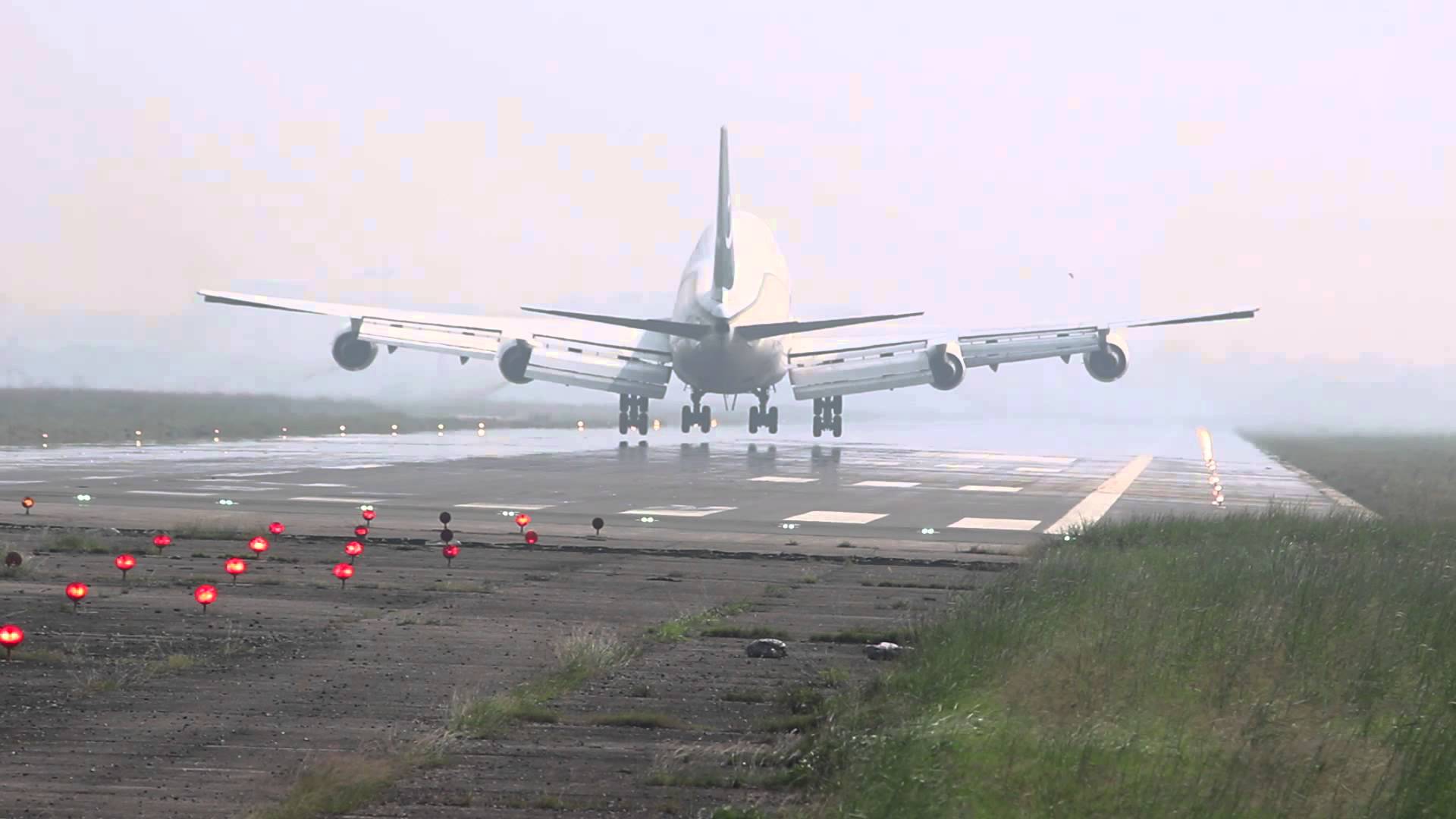 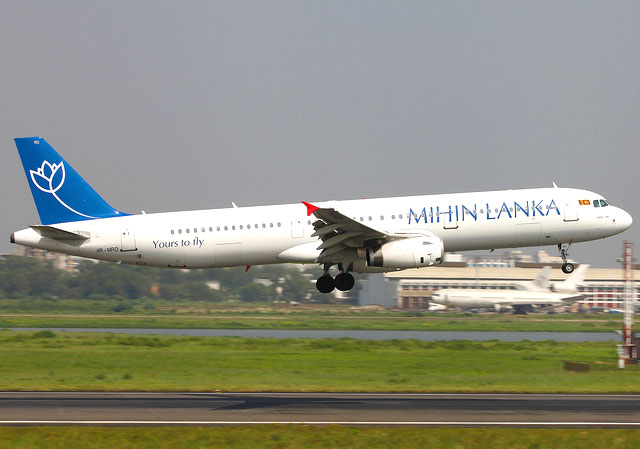 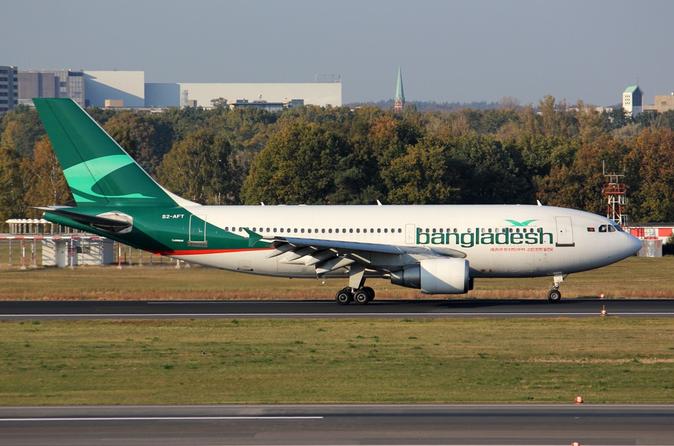 The airport is a primary air travel gateway into Bangladesh and the hub of Biman Bangladesh Airlines, the countryâ€™s national airline. Its strategic geographical location makes the airport an ideal transfer point for leisure and business passengers travelling around Bangladesh. Over 4 million international and 1 million domestic passengers as well as 150,000 tons of freight and mail exchange use Shah Jalal International Airport (DAC) on an annual basis. The airport is well equipped with terminal buildings, hangers, sophisticated radar, a freight village (warehouse) and other modern equipment for handling aircraft. Biman Bangladesh Airlines operates to almost all major cities of the world. International carriers serving Bangladesh include Aeroflot, British Airways, Emirates, Gulf Air, Indian Airlines, Kuwait Airways, Malaysia Airlines, Pakistan International Airlines, Royal Nepal Airlines, Saudi Airways, Singapore Airlines and Thai Airways. Regional flight services are managed by Aero Bengal Airlines, Air Parabat, Biman Bangladesh Airlines and GMG Airlines. Regular flights are run between Dhaka and several other main cities. They are economical, and most routes are served at least two or three times a week. Shah Jalal Airport has terminal buildings, hangars, technical areas, a freight village (warehouse), and other modern equipment for handling aircraft. It connects almost all the major cities of the world with Bangladesh. From here, Biman Bangladesh goes to 31 cities on 4 continents.

Shah Amanat International Airport is an international airport serving Bangladesh's southeastern port city of Chittagong. Operated and maintained by the Civil Aviation Authority of Bangladesh, it is the second-largest airport in Bangladesh. 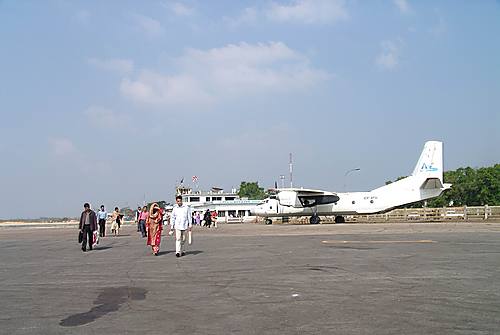 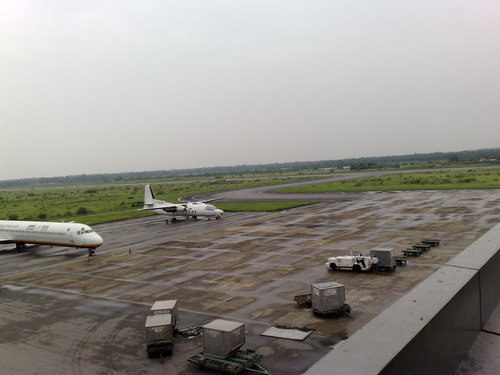 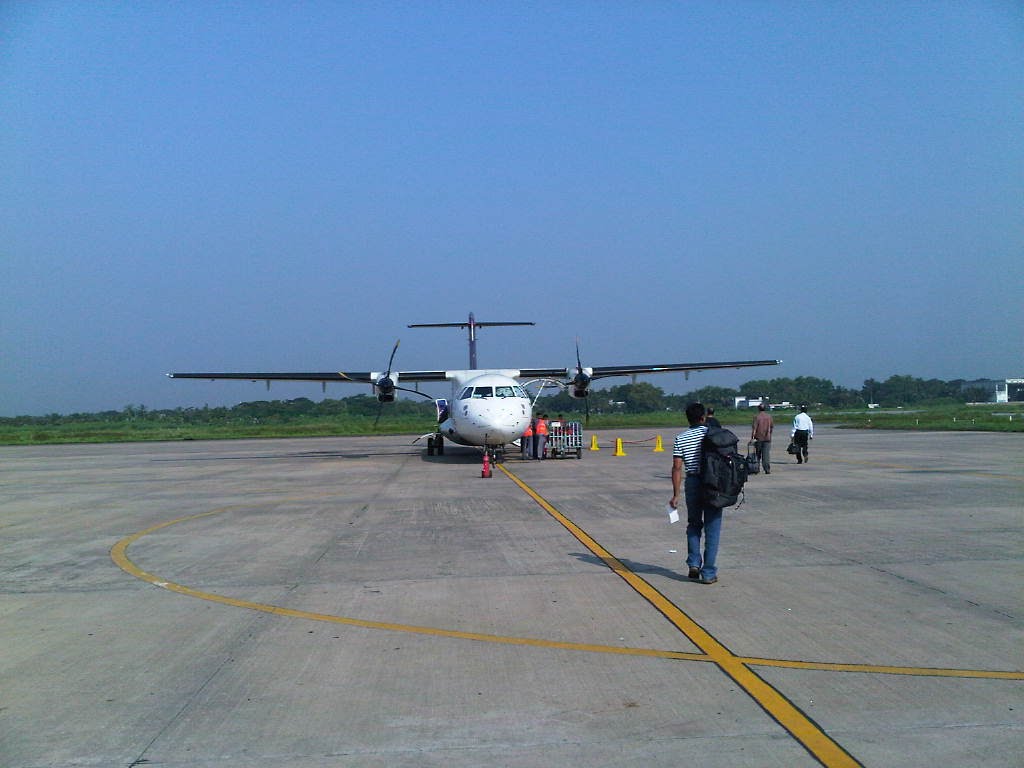 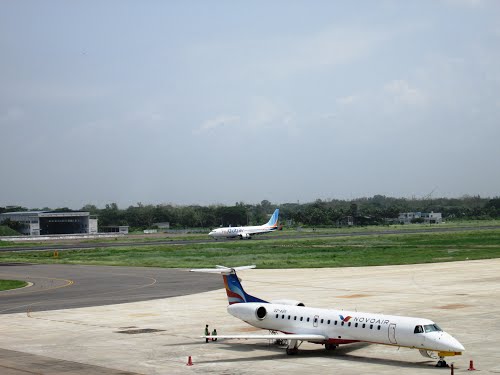 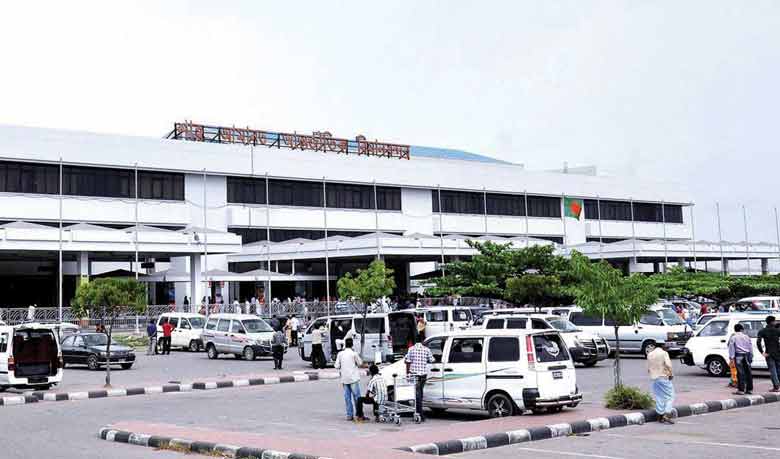 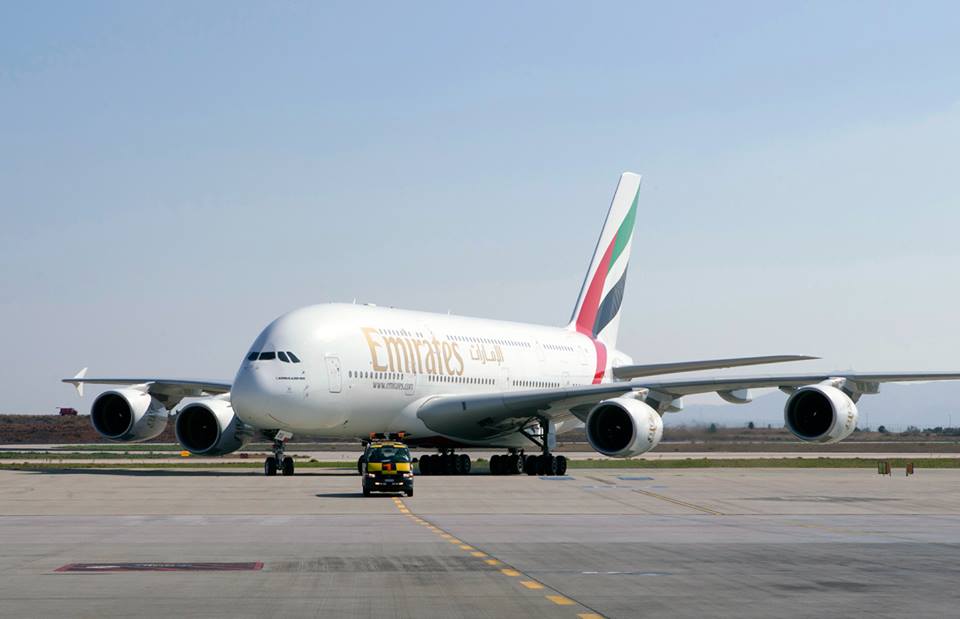 Osmani International Airport is located in the town of Sylhet.

Sylhet is a major city in north-eastern Bangladesh. It is the main city of Sylhet Division and District, and was granted metropolitan city status in March 2009. Sylhet is located on the banks of the Surma River and is surrounded by the Jaintia, Khasi and Tripura hills. The city is approaching a population of 500,000 people while also having a high population density.It is one of the largest cities in Bangladesh.

The Sylhet region is well known for its tea gardens and tropical forests, the city however is currently known for its business boom â€“ being one of the richest cities in Bangladesh, with new investments of hotels, shopping malls and luxury housing estates, brought mainly by expatriates living in the United Kingdom. 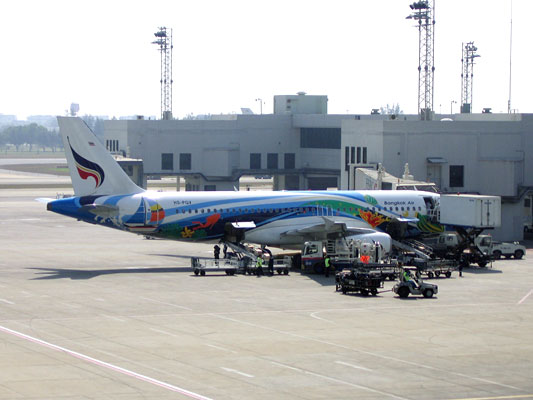 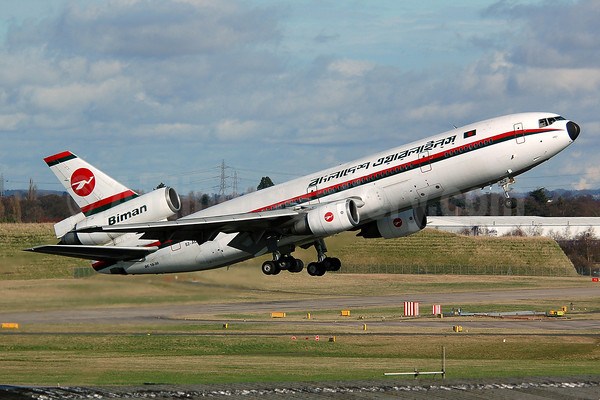 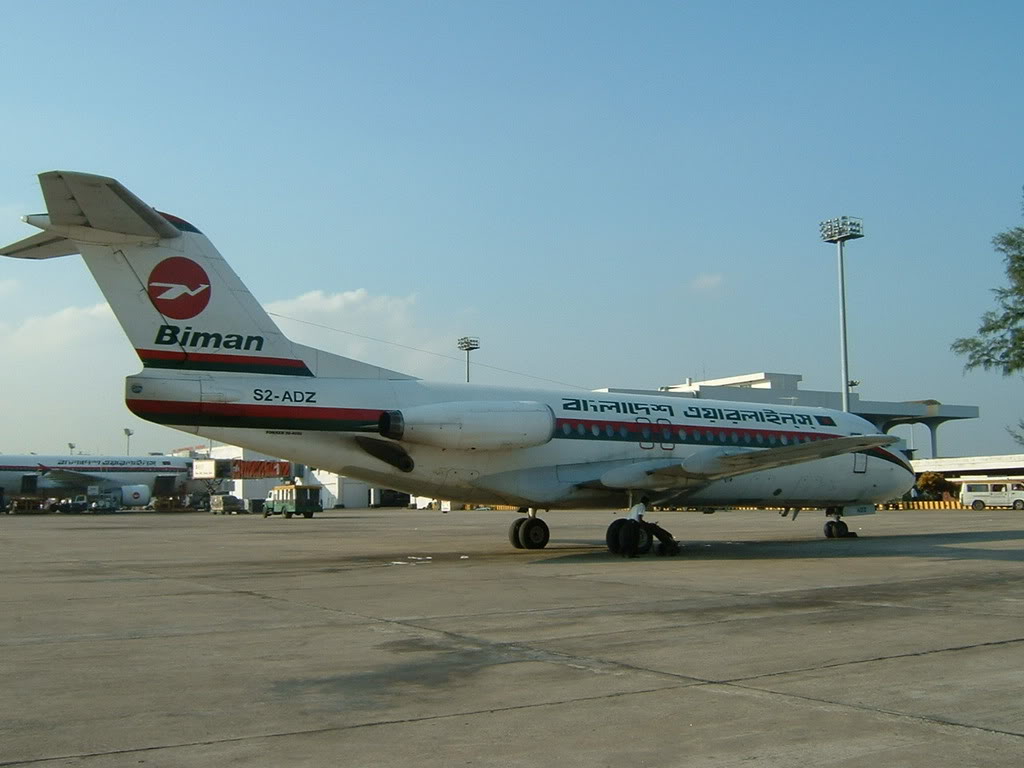 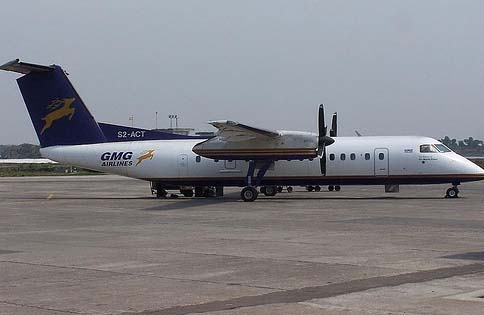 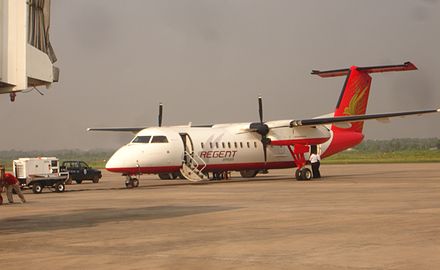 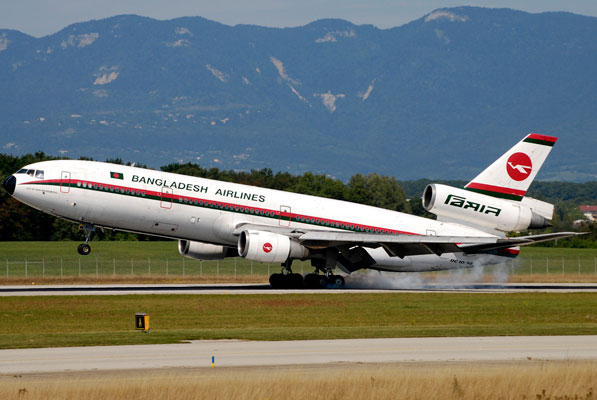 The city of Sylhet is served by Osmani International Airport, located at the north of the city. It is Bangladesh's third busiest airport and became an international airport due to the demand of expatriate Bangladeshis and their descendants from the United Kingdom and the United States. The main frequent airlines of the airport are, Biman Bangladesh Airlines, United Airways (BD) Ltd. and domestic flights with GMG Airlines.

The airport received its first international arrival on 3 November 2002, with Biman arriving from Kuwait via Abu Dhabi en-route to Dhaka. Work started in 2006 to upgrade the airport to international standards, including a new terminal building, a jet way, a taxiway, and expansion of the runway to accommodate wide-bodied aircraft. It was confirmed that in May 2007, Biman will be operating Hajj flights directly from the airport later in 2007. British Bangladeshi-owned airlines, Air Sylhet and Royal Bengal Airline are also seeking landing rights to the airport in order to provide a better service to the expatriate community in the UK.

The access road to the airport is currently in the process of being widened to make it a 2 way road. The airport has a single terminal for arrival as well as a departure section with separate entrances.